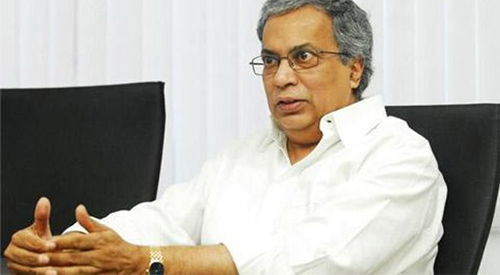 Dr. Chatterjee is the Founder and Chairman of ‘The Chatterjee Group’, a multi-billion dollar global investment conglomerate head-quartered in New York and the sponsor of ‘TCG Lifesciences Private Limited’. He founded the TCG Lifesciences in 1998. He is responsible for providing strategic direction and guidance for the growth of our company. He has over 35 years of industry experience. He is also a founder member of ‘Indian School of Business’, Hyderabad and a member of the governing council of ‘Public Health Foundation of India’. Prior to forming the TCG Group, Dr Chatterjee was advisor to the Soros Fund Management and responsible for over USD 3 Billion in global investments. He holds a B. Tech. from Indian Institute of Technology, Kharagpur. He also holds a M.S. and PhD in operations research from the University of California, Berkley. 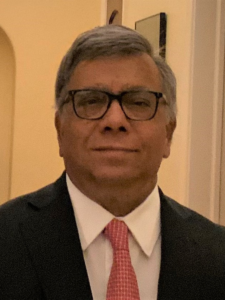 Mr. Swadesh Chatterjee is a board member of TCG Lifesciences and focuses on developing strategic business alliances. He is a director of our company. He has over 40 years of experience in national and international organizations. He is a successful entrepreneur and active in US and India governmental circles. He played a key role in the signing of the “123 Civil Nuclear pact” between US and India. He is a member of the Indian Prime Minister’s Global Advisory Council. He has also received the ‘Padma Bhushan’ award, one of the highest civilian awards in India for his services in fostering and developing Indo-US relationship. He holds a bachelor’s degree in physics from the Calcutta University, a bachelor’s degree in instrumentation and electronic engineering from Jadavpur University and a M.Sc. in business management from North Carolina State University. 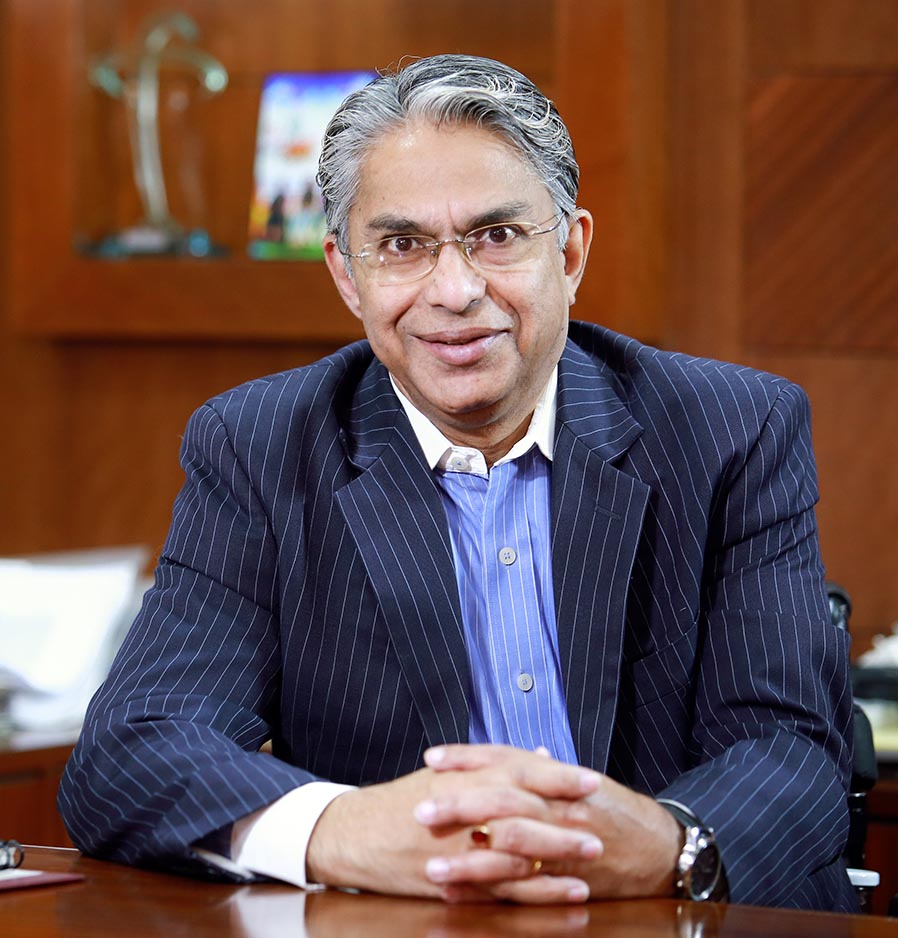 Swapan Bhattacharya is the Managing Director of TCG Lifesciences Pvt. Ltd. Mr. Bhattacharya is responsible for the executive leadership and overall management of the company. He has been associated with the TCG group since 1995 and has spear headed the group’s investments in India and its foray into life sciences from 1998. He has over 30 years of experience in national and international organizations. Prior to joining us, he has held positions with Paine Webber Inc. as Senior Vice President; and with the US Nuclear Regulatory Commission. In January 2009 has been awarded ‘Udyog Rattan’ Award by Institute of Economic Studies, India for his outstanding contribution in India’s industrial development. He is also the Ex Co-Chairman of the biotechnology committee of Federation of Indian Chambers of Commerce and Industry (“FICCI”) and holds various committee positions in US India Business Council, CII and AMCHAM. He holds a bachelor’s degree in technology from the Indian Institute of Technology, Kharagpur, a master of sciences from the Virginia Polytechnic Institute and State University, U.S.A and a degree in Master of Business Administration from Kellogg School of Management, Northwestern University, U.S.A. 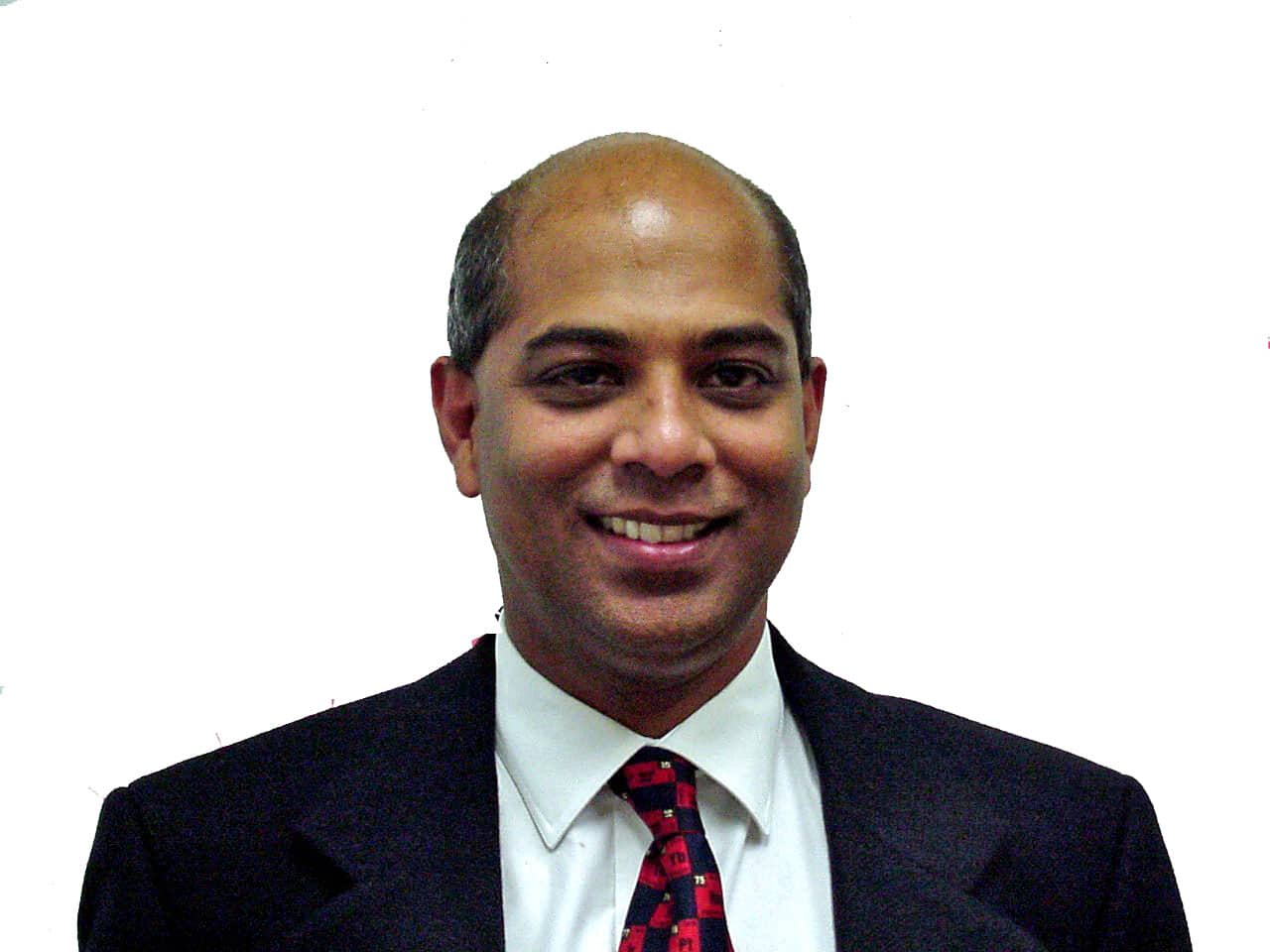